universal App Campaigns (UAC) also known as Google App Campaigns is a great way to drive more installations & in-app actions. It is the second-biggest ad network next to Facebook, which is gaining tremendous popularity since 2017.

If done right, then UAC helps to reach more people, get more downloads, and further actions by users. It is because, UAC allows you to advertise your listing on Google Search, Display, YouTube, and Google Play Store.

Being part of the growth-oriented mobile app marketing services, UAC claims to simplify the ad creation and promotion process. Despite that several strategies failed to be implemented right and bring more damage to your business.

For this reason, specifically, we have come up with this important information as to why your UAC strategy fails.

In this regard, let’s check out some of the mistakes that you need to avoid while setting up an AI and Machine Learning powered app campaign.

Mistakes to Avoid While Setting Up UAC Strategy

There are two types of UAC one can choose from and i.e. UAC Installs and UAC Actions. This is where most campaign fails while making the wrong choice.

What to Look in A Mobile App Development Company?

UAC Installs: This strategy aims to maximize the number of app installations. It is regardless of knowing the user type and what they actually expect from the application. Based on cost per install (CPI), UAC install does not measure the user’s ability to register or leveling up the app.

UAC Actions: As opposed to the above, UAC Actions are based on the quality of the user rather than counting the number of users. As per this strategy, user’s actions matters a lot once they downloaded the app. Also, it is based on cost per action (CPA) and allows you to determine the value of each user.

This is where everything falls apart with your UAC strategy when you take up the wrong approach.

Most of the time enterprise forgets to set up conversion tracking can break the algorithm and the campaign does not work properly.

As you already know the fact that Google uses targeted CPIs/CPAs to reach potential users and drive conversions. In case, the conversion tracking breaks, then the algorithm stops working properly.

As a result, your app optimization campaign restarts. It means learning and budgeting run all over the place while wasting the time and efforts of developers.

Therefore, the solution lays with keep a close check on the tracking that provides gainful insights into the following:

Consider Budgeting Appropriately: Sometimes UAC strategy fails without considering specific budgeting factors. Most crucial is setting up a daily budget to a certain amount. The algorithm takes the daily budget and calculates accordingly based on daily highs and lows. Trust on Google that readjusts the budget accordingly and makes sure it does exceed.

Avoid Frequent Changes: Another important tip is to stop making regular changes in the app campaign budget. Understand the course of matter that frequent changes to the budget impacts the algorithm. If it does, then your mobile app will lose its visibility and traffic stop flowing into the campaign.

The sure shot tip is to rely on the UAC algorithm to adjust changes in the campaign accordingly and brings you the desired results.

You must be having an idea of adding relevant application images, keywords, great screenshots, and preview videos in the app listing.

All these are required to let UAC automatically takes the feature and show the same in the respective ad campaign.

How to Fix Your Tablet and Mobile Phone Screen

Now, what enterprises ignore is looking at the Creative Assets Report of the UAC. It is basically a report that provides insights into the creative parts of your app like the images, videos, screenshots, etc.

The report showcases each asset in the category of, “Low”, “Good”, “Bad”, and “Learning”, respectively.

So, make sure to give much emphasis to such reporting to understand the relevance of graphics of the application. It allows the UAC to pick the best performing graphic to show the same on the ad and let the users take the desired action.

Make the most out of UAC to drive in more app traffic, installations, registration, and subscriptions. Simply learn from the above-mentioned mistakes to fill in the loopholes and stay ahead of the competition.

Learn more and implement a result-oriented app strategy by getting in touch with a reliable mobile app marketing agency in India of your choice. Also, understand more about the real-time conversion and ins and outs of Universal App Campaigns. 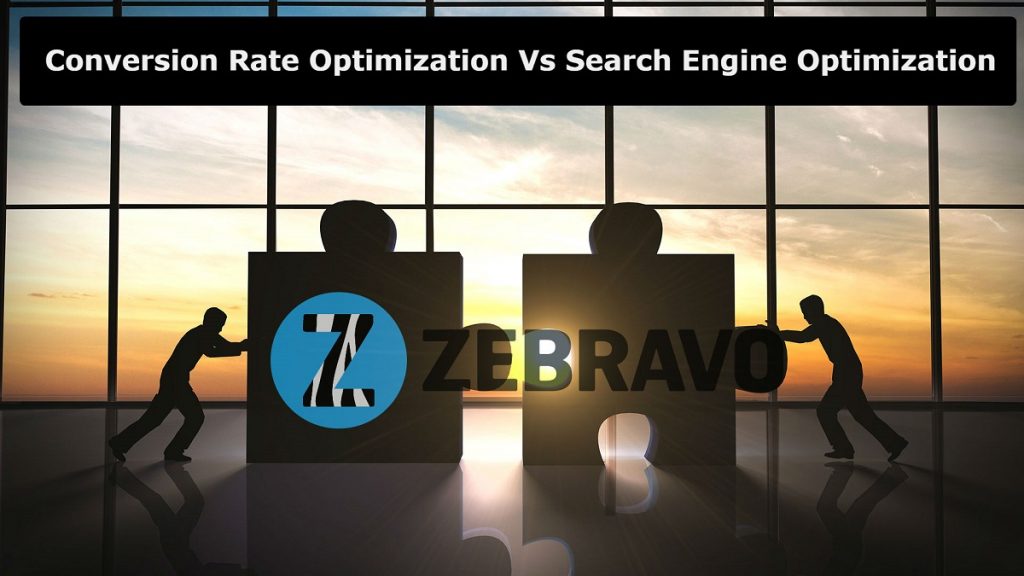 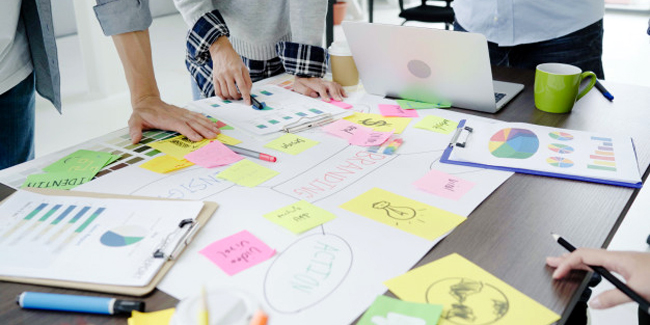