Garnet dates back to the 15th century and is an energizing, powerful birthstone with strong protective properties. The word ‘garnet’ comes from the Latin word ‘grants, meaning seed which is a reference to the garnet’s similar appearance and color to pomegranate seeds. Garnets offer protection against evil, bad dreams, and wounds and have been worn for this purpose for centuries, most notably by warriors who would carry them into battle.

Amethyst is one of the most popular types of quartz that represents and offers wisdom. Amethyst is a rich violet purple color that encourages clarity and helps wearers connect to their feelings and emotions. ‘Amethyst’ comes from the Greek word ‘amethyst, meaning ‘not drunken’. Amethyst is rumored to protect wearers from becoming drunk, so if you’re off on a night out, make sure to take some amethyst with you!

Topaz comes from the word ‘topazes, named after an ancient island in the Red Sea. Blue topaz has many meanings, but the main ones are healing, cooling, and friendship. Their icy blue tones help cool and calm anger or negative emotions and help strengthen relationships and loyalty.

White topaz has a beautiful clear sparkle and was believed by the Romans to originate from Helios, the God of Sun. Similar to blue topaz, white topaz offers healing, hope, and happiness to those who wear it. It’s extremely spiritual and April babies get the full benefit of guidance and direction from this birthstone.

The May Birthstone: Chrysoprase

Chrysoprase is an apple-green color and type of chalcedony. Chrysoprase is a balancing gemstone, known to help release negativity, improve anxiety and open and activate chakras. This birthstone is great for those who love meditation and who like to use gemstones in their home to cleanse their environment.

An opalescent birthstone, moonstone is a divine gemstone that gets its name and properties from the moon. Moonstone helps control stress, eliminates negative energy, and brings good health to wearers. Alongside its connection to the moon, moonstone is also connected to femininity and is called the stone of female energy, said to aid fertility and regulate cycles.

Carnelian is a variety of chalcedony that has a red-brown color. A stabilizing birthstone, Carnelian restores vitality, motivation and brings courage. Alongside its fiery red color, carnelian is connected to the element of Fire and the planet Mars, offering those who wear it extra strength and courage.

Green Amethyst is a stunning birthstone that varies in tones of green, from lime to forest. It’s linked to the Earth element and is a highly spiritual stone that vibrates and connects with the heart chakra. It’s believed to bring luck to its wearer and positive powerful energy.

Lapis lazuli directly translates as ‘blue stone’ and is a striking deep blue color. Lapis lazuli is often considered a divine stone that’s associated with royalty and truth. It’s a birthstone that’s been worn by kings, queens, and Gods, including King Tutankhamen’s sarcophagus!

Unsurprisingly, rose quartz and its pink tones represent universal love. Many gemstones in the quartz family have similar properties like protection, cleansing, and healing, and rose quartz is no exception. Rose quartz purifies and opens the heart to all kinds of love, including romantic and friendship love.

Similar to other quartz, smokey quartz is extremely healing and cleansing. Smokey quartz and it is chocolate brown color are extremely grounding and detoxify the mind and body. This birthstone offers a calming and cleansing presence to those who are easily stressed or plagued with uncomfortable thoughts.

Turquoise is a beautiful sea-green color that has a strong connection to Turkish and Native American traditions and cultures. According to Turkish tradition, turquoise gives you the ability to make friends and maintain friendships and brings human energies together. In Native American cultures, turquoise is connected to the God of the sky and warriors wore it for protection during battles. 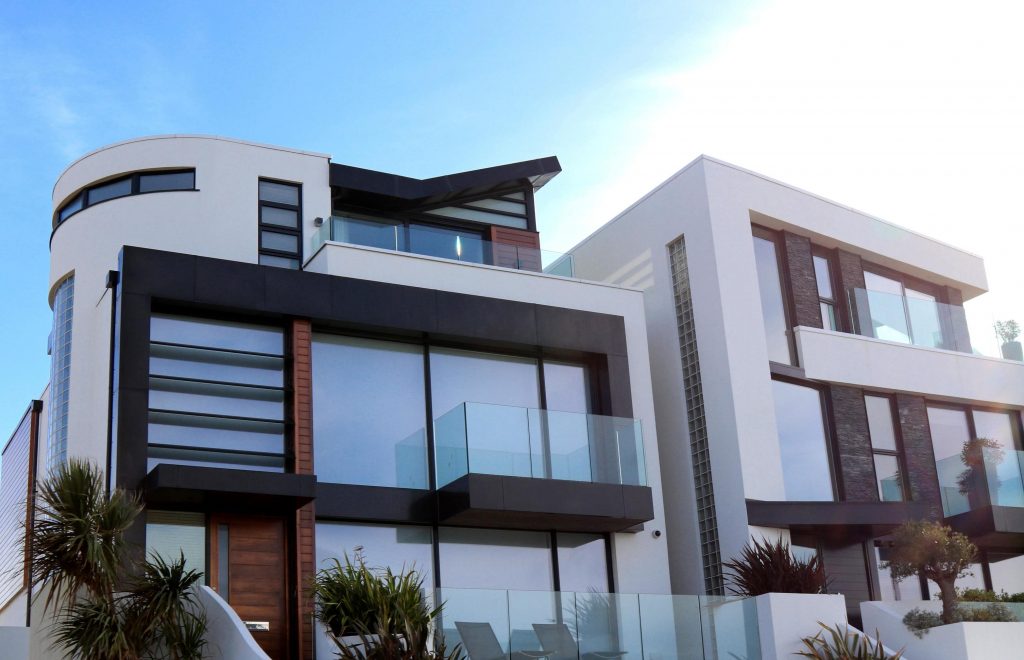