In this article, we are going to see some best games that were removed from the Play store due to some reasons. These were hugely popular then but still removed by Google. Let’s see these games.

It is a first-person shooter game released by Gameloft. It was so popular game with its story and online mode. But unfortunately, it was removed from Google Play Store. It is also one of the most famous games from Gameloft.

The game’s main story was based on 10 different episodes in which player used to visit several planets in the galaxy like, planet Earth, in a state of chaos that was destroyed by the war. Controls of the game were so easy and playable. You could also change the controls according to you. Overall, it was a great game but removed from the Play Store.

Dead Space was another good game that was removed by Google Play Store. It was a survival Zombie game based on the science fiction story. The story of the game was really impressive and fascinating.

In this game, play played the role of the ship systems engineer and he had to fight against all the deadly zombies. Player has also many guns to choose and he had the option to upgrade it in order to make them more deadly. It was a third-person shooter game. Overall, it was also a good game that got positive reviews but removed by Play Store.

9mm HD was a gangster game released by the Gameloft. Its graphics were so good as compared to that time. The story was simple, the player had to play the role of a gangster, john Violent Cannon, who had to fight against his enemies. He was a leader of a team of cops. He was not afraid of anything.

Players have also varieties of guns and vehicles. They could choose any of them according to their choices. They had to eliminate all the danger that came their way.

If you are an old android user then you would have known this game. It was a cool roller madness game from SEGA.  It was released with decent graphics and a great story. In this game, the player played the role of seventeen years old boy who had escaped from his house and his family and formed a gang.

The gameplay was very intrusting and cool. The player made skate across the whole city and used to sprayed graffiti to all walls, made showdowns and hide from the police officers.

2K Drive was an interesting driving game, it was full of fun. Players got to drive real licensed cars on the roads of the game. They got to know their driving skills in the game. This game had many tracks to run all the cars available in the game.

It featured more than 25 tracks, 100+ unique events and dozens of cars. Overall, it was a fun racing game full of cars. Players also had a chance to play this game online with their friends and unknown online players.

Here you saw these games removed from Play Store due to some unknown reason. These games immediately were taken off. Maybe they would have violent Google’s privacy or their company removed themselves from Google. If you want to play these games on your mobile phone then you can still download from third party sites. There are also some hugely popular games that were never released in Play tore, Fortnite is one of the biggest examples of it. 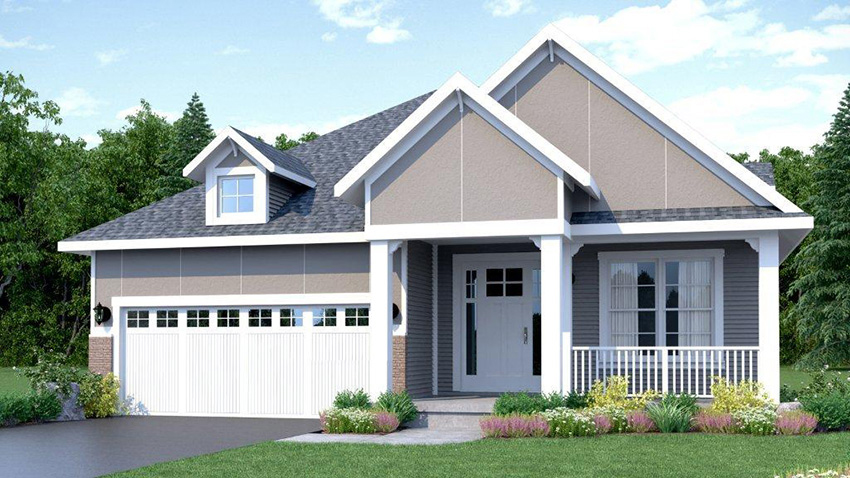 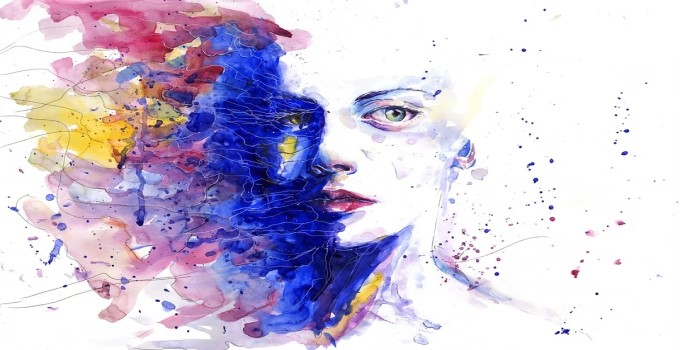