Besides being an accomplished professional swimmer and a mother of three, Mercedes Gleitze was the first Rolex ambassador. Interestingly, only a few connections have lasted pretty like Gleitze’s association with Rolex. The partnership started when she decided to swim across the English Channel.

However, Mercedes Gleitze was the first individual to swim the Strait of Gibraltar. She was also the first to swim to Robben Island from Cape Town and back. Her swimming career has attributed a celebrity status and several endorsements.

Well, Gleitze’s enduring and acclaimed partnership with Rolex started when she wore a Rolex watch around her neck while swimming across the English Channel. Continue reading to delve into the illustrious legacy.

Mercedes Gleitze was successful in swimming the English Channel in 1927. It was her 8th attempt to swim the 21miles stretch between Great Britain and France. The fascinating fact is that only twelve people could complete the swim, and three of them were women. Mercedes Gleitze was one of three women and first from England. Now:

Another woman named Mona McLennan professed that she had made a record of completing the swim faster than Gleitze. The incident occurred after a few days of Gleitze’s successful 8th attempt. While doubts regarding this claim were in the air, Gleitze decided to make the record-making feat again. This would help to maintain her accolade as the first British woman to cross the English Channel.

Unfortunately, Gleitz failed to complete the swim this time. The water was colder, and she had to be pulled out from the water as she began slipping in. Nevertheless, her endurance and determination testified to her original swim record, and she retained her accolade.

Mercedes Gleitze’s successful attempt and endurance resulted in an illustrious partnership with the Swiss giant Rolex. She was the first of many notable athletes to brace Rolex watches. A gold Rolex Oyster watch accompanied Gleitze around her neck during her swim at the English Channel.

The timepiece withstood over ten hours in the cold water without failing to track precise timing and letting in water. Eventually, this attested to the durability and robustness of Rolex’s avant-garde Oyster waterproof case.

Rolex did not miss the scope to advertise Gleitze’s success and its durable Oyster case on the front page of London’s Daily Mail in 1927. Likewise, she became a significant part of Rolex’s fascinating history.

However, Mercedes Gleitze also gave a testament to the Rolex Oyster watch’s durability in her own words. She said that the timepiece proved to be a precise and reliable companion immersed in seawater for hours. Even after coming out of the water, it continued to show exact timing.

The invention of the First Innovative Oyster Waterproof Case

Rolex partnered with Mercedes Gleitze at a time when people commonly used pocket watches. Most people preferred to use pocket watches as they prevented moisture and dust from entering within the confines of clothes. However, Hans Wilsdorf, the founder of Rolex, aimed at changing the notion of wristwatches.

Eventually, Rolex made a breakthrough with the invention of the innovative Oyster case. The watchmaker produced its first waterproof case a year before Gleitze’s successful attempt to cross the English Channel.

Hans Wilsdorf had the dream of making wristwatches that everyone can regularly wear with confidence. He carried out meticulous testing and development to refine its technology and finally made his dream a reality. The avant-garde Oyster case received the hermetic seal that protected the movement from water damages. Rolex equipped the case with a screw-down case back and paired the bezel with a screw-down winding crown.

Rolex manifested its Oyster case’s proficiency via Mercedes Gleitze’s testament swim in the English Channel with a unique marketing strategy. However, the exact timepiece that Gleitze wore during her swim is not known.

Things That Should Be Kept In Mind While Accepting the Project

Nonetheless, Rolex produced four versions of the Oyster with a silver or gold finish, Roman or Arabic numerals, and an octagonal or cushion-shaped case. Interestingly, the invention of the waterproof Oyster case paved the way for many other innovations within Rolex’s factory.

Rolex designed and produced its iconic collections like the GMT-Master, Submariner, and Explorer. The brand achieved a celebrated status in the horology industry as an innovator and a leader. However, the Oyster case is among the most significant and revolutionary inventions within the brand’s catalog.

Rolex became recognized for manufacturing durable and rugged tool timepieces. So the watchmaker required to build a robust case that could combat any challenging circumstances on the planet. The Rolex Oyster case can accompany you everywhere, from deep beneath the ocean surface to mountain peaks and above the clouds. 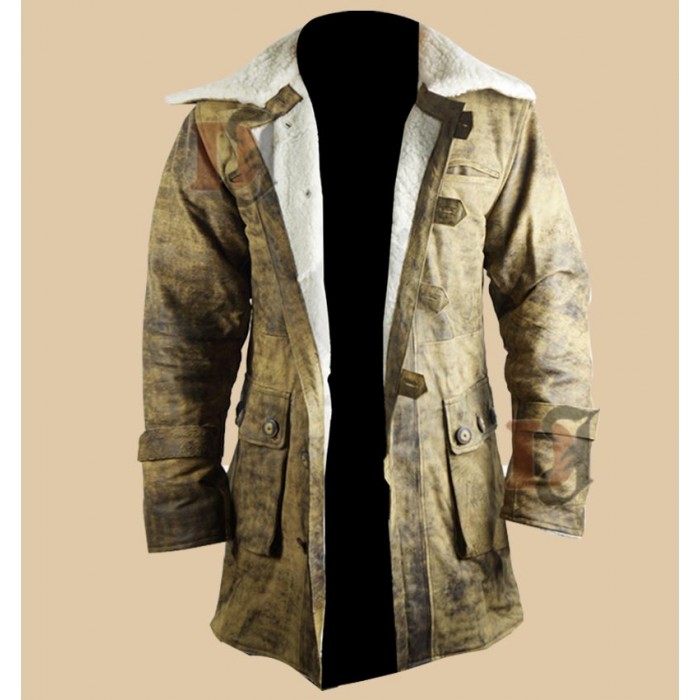