The field of journalism has become very broad in today’s world. There is hardly any area left on which news has not been made. The changing world, changing social scenario, changing market, changing educational-cultural environment based on market and the plethora of information have diversified the news.

It is no longer possible to fully count the types of news that were once counted on the fingers. A very big fact is that at this time a huge market for information has developed. News is taking the form of a product in this newly emerging market. Whether it is newspapers or channels, the competition to reach the news to the readers or the audience by telling them to be special and exclusive is in the same way as a company makes its product reach as many consumers as possible. In this way, types of news are being made.

Based on the importance of event, expectation, unexpectedness, subject area, the importance of news, news received for editing, place of publication, method of presenting news, etc., the division of news, importance and secondary importance is done. By publishing news on its basis, it can be made completely important and timely.

With the development of transport after the communication revolution, newspapers are publishing the same editions at the same time. In all these villages or towns from where the newspaper is published, local news, which helps increase the local importance and popularity of regional newspapers, are being given place.

This exercise is also to make its entry in the local market so that even small local advertisements can be easily obtained. Similarly, the locality is being given importance in news channels as well. News channel like newspapers is preparing and broadcasting their news locally.

Those small events or events, which used to barely find space on the national news channel, are now easily seen on TV screens. It can be said that in the coming days there is going to be a competition to operate a news channel at the local level.

If you pay attention to the newspapers of a state, provincial news is abundant on its main page. Pages are also published for provincial news under the title of the state. Similarly, regional news is being published by preparing pages titled Paschimanchal, Poorvanchal, Marwar or Bihar, Jharkhand, Rajasthan, Kolkata, Uttar Pradesh.

Even a common man living in a far-flung area of ​​the country wants to know what is the national politics taking, which decision of the central government is going to affect his life, what is going to happen in any corner of the country. Every event that will shake crores like him or crores like him should come to the notice of crores of people. The truth is that the spread of electronic media has made people more aware of the news.

It has become necessary to publish or broadcast international news in this time after the information revolution that made the vision of a global village a reality. Ordinary reader or viewer also wants to know what was the result of the presidential election in America or which movie is going to be released this month in Hollywood or what the terrorist organization ISIS is doing. To know the interesting and exciting events from all over the world, now there is an increased urge among the readers and viewers of English and other regional languages.

This is the reason that if news channels are broadcasting ‘Duniya Ek Nazar‘ or ‘International News’, then major English newspapers have format pages with the title of ‘Around the World’, ‘Desh-Videsh’, ‘Duniya’ etc. started giving. Important international news remains on the list of the major news of newspapers and channels.

These websites floating on the Internet are very important in the sense of. The truth is that as literacy is increasing in the country, more and more people are trying to bring the world under their ambit. This is the reason why the news business has now joined the competition to present international news in a more and more attractive manner.

These are the news about which nothing is known in advance, but that news is hot and updated. Special news deserves a place on the front page of the newspaper only because of its uniqueness, speciality and merit. The news related to the major accident of rail or plane, untimely death of an important person comes in this category.

That news whose effect is wide, that is, which affects the majority of the people and is also wide in size, is called wide news. These news stories are complete in themselves and occupy the front page of the newspaper. Their titles are very attractive and specially decorated so that they can attract more and more people to their eyes. Under this, news related to railway budget, financial budget, general elections etc.

News of misdeeds, molestation, assault, robbery, burglary, thug, dacoity, murder, kidnapping, rape of terrorists and terrorists, whose importance is normal and in whose absence it does not matter much and which does not affect normal life, are called news of general importance.

That news whose facts, information, details etc. have no scope for any change again, are called complete news. Due to being complete news, they are edited and published with certainty.

The news which comes from news agencies in more than one part and in which it is written is called incomplete news. Until the last part of this news is received, they remain incomplete.

News of accidents, violence or the death of an important person, etc., which are given as and when they are received, are given in the same form and as the information is received and the news is compiled, in a developed form. are published in, are called semi-developed news.

News like natural calamity, general election, major accident, murder of an important person, whose facts, information and details have scope for continuous change and amendment, are called variable news.

News such as general elections, the budget of the central government, the President’s address, which are comprehensive, effective and effective and whose details are wide and varied and which almost cover the entire upper part of the first page of the newspaper, large or comprehensive called news.

That news in which facts are not explained, their meanings are not given and facts are presented in simple, clear and correct form as they are, are called straight news. 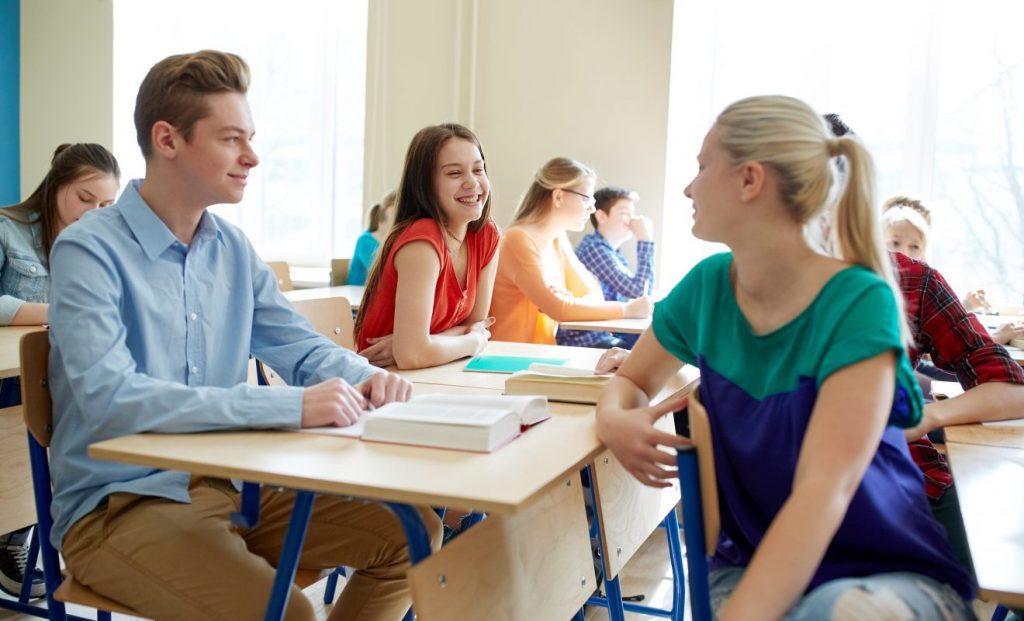