Believe it or not, there is a massive amount of variety in different airsoft guns. Even once you get familiar with them on a surface level, there is a lot more working underneath the facade that makes them each unique. 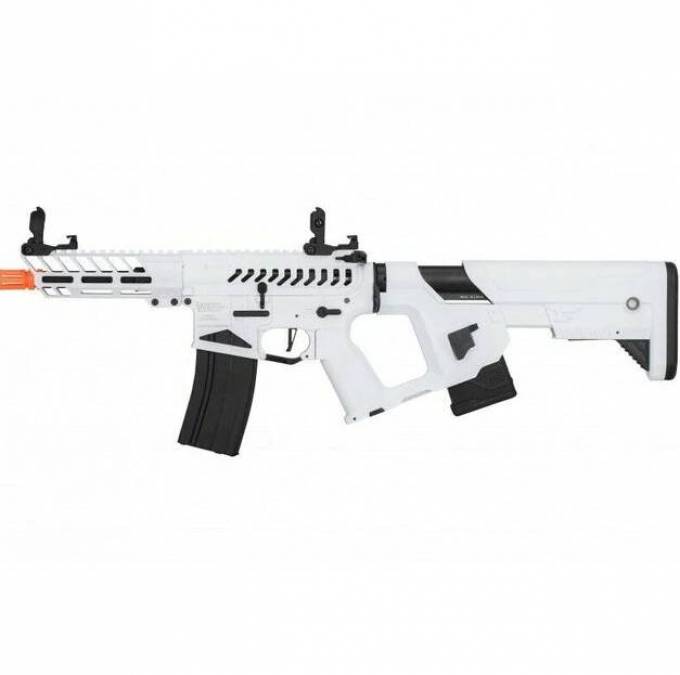 Here are some of the main categories of airsoft platforms, how they operate, and where they are and are not useful.

Airsoft Pistols
Airsoft pistols are exactly what they sound like. They are airsoft handguns that shoot BBs. Like other airsoft platforms, they exhibit a lot of variety in operation; when properly chosen, an airsoft pistol can be a very practical tool in a match, especially as a backup sidearm. In addition, airsoft pistols are sometimes a prime choice for CQB encounters.

Spring Pistols vs. GBB (Gas Blowback) Pistols
The majority of airsoft pistols are operated either by a spring-piston or by a gas blowback action. Spring airsoft guns, and spring pistols, in particular, need to be cocked before every shot, which makes them a little less than optimum for use in a match. They are, however, good beginner pistols to get familiar with their operations.

Gas blowback airsoft guns use compressed gas, either green gas or CO2, to propel the BBs. The majority of these gas-powered airsoft guns are semi-automatic but some have full auto modes, so they don’t need to be cocked between each shot. This makes them far more useful for competitive application.

Airsoft Rifles
Airsoft rifles are usually models that are made into airsoft replicas of existing rifle platforms. They exhibit much of the functionality of the real platform, including the ability to accept attachments or adjust. Like airsoft pistols, airsoft rifles showcase a lot of variabilities.

Spring, Electric, or Gas?
Airsoft rifles are usually powered by either a spring, gas, or a rechargeable battery, and each of these has its own unique strengths and weaknesses.

Most spring airsoft rifles are bolt-action airsoft sniper rifles. These need to be cycled manually between each shot, so they have a slow rate of fire, but they often produce high muzzle velocities and a lot of variabilities that can make them useful at slightly longer ranges.

By contrast, gas and electrically powered (battery-powered) airsoft rifles produce a much higher rate of fire, making them more useful in close quarters combat and in most competitive applications. By and large, the most popular of the two of these are electrical airsoft guns (also known as AEGs) which are often styled after sporting rifles. They are modular, powerful, and can often accept a large range of attachments including hi-cap magazines so they’re more useful in fast-paced competition. Additionally, many of these boast full-metal construction for unprecedented durability.

Airsoft Shotguns
The last major category – although some might consider it a niche category – is in the realm of airsoft shotguns. These are all spring powered airsoft guns, some of which are capable of firing more than one BB at a time. They have a slower rate of fire, but their manual cycling and durability make them practical in some tough, close-quarters situations, especially when they are supported by a crew of AEGs.

Speciality Airsoft Guns
Finally, there are a few other types of specialty airsoft platforms, such as airsoft machine guns that are large, heavy, and potentially require more than one person to reasonably operate. If you want to learn more about these (or about the other general categories of airsoft) visit MiR Tactical at MiRTactical.com. There, you can learn more about all of these different platforms and even pick up the essentials for yourself. They offer low prices, flat rate shipping, and some orders even qualify for free shipping. Visit their website or get in touch with them at 800-581-6620 today.

For more information about Airsoft Stores Near Me and Airsoft Rifles Please visit : MIR Tactical.