Toyota announced another campaign to recall faulty vehicles, including those from Russia. The Japanese are going to check 6.76 million cars of almost 30 models, spending about $ 600 million on it. In Russia, the service campaign will affect more than 12 thousand Yaris cars. The news about the start of the campaign seriously affected the value of the manufacturer’s shares, dropping them by 3.1% in trading in Tokyo.

The largest automaker in the world – Toyota Motors Corporation announced the beginning of another large-scale recall campaign around the world, which will affect 6.76 million vehicles. The recall covered 27 Toyota models and one each Subaru and Ponticak, using the platform of the Japanese company.

This action may become one of the largest events in the history of the automotive industry. The figures announced the day before by the company are slightly less than 7.43 million vehicles recalled by Toyota in the fall of 2012, which is still a record.

At the moment, the announced figures are preliminary and, according to the press service of the company, may change both in a smaller and a larger direction.

Nevertheless, Toyota emphasizes that the real number of cars falling under the campaign may decrease to 6.39 million due to the fact that certain models are withdrawn from several programs at once.

The vehicles to be recalled were produced from 2004 to 2010. Most of them were sold in the USA. More than 800 thousand vehicles are recalled in European countries.

As Gazeta.Ru was told in the press service of the Russian office of Toyota, usually when announcing service campaigns from the head office in Japan, the VIN numbers of cars subject to recall are sent to the dealerships.

In Russia, 12 thousand 325 cars of the 2005-2009 Yaris model were recalled. These cars have a steering column attachment defect.

Models on the list include Camry, Corolla, Matrix, RAV4, Highlander, Yaris (Vitz in some countries), Urban Cruiser, and Hilux. In addition, cars of other brands are being recalled – Pontiac Vibe (Toyota Matrix platform) and Subaru Trezia (Toyota Ractis platform).

Bristle Brushes: Which Type Of Paintbrush Should You Use?

Around 3.5 million cars need to replace the coiled cable – turning the steering wheel can damage it, which in turn will prevent the front airbags from deploying in the event of a collision.

The engineers also found defects in the guides of the seats, which were used on the 3-door models of the manufacturer from January 2005 to August 2010. More than 2.3 million cars cannot provide the driver and passengers with the proper level of safety – in a collision, the seats in these cars can move forward.

In addition, about 1 million Japanese cars are recalled due to defects in steering column brackets, engines, washers, and starters.

Toyota said there were two reported incidents of fire in the vehicle due to a defect in the starter. Both incidents were without casualties.

Accidents resulting from malfunctions, as the company assures, have not yet been identified, and the recall campaign itself, the Japanese emphasize, is of a preventive nature.

Toyota did not disclose upcoming expenses, but experts believe that the recall will cost the company between $ 588 million and $ 686 million.

It remains unclear whether the defective parts are the fault of the component suppliers or the company’s manufacturing processes.

Experts believe that the Japanese manufacturer obviously needs to do serious work to improve the quality of its products.

“Something is wrong. Toyota may have to rethink its entire manufacturing process. Even if the problem is with the suppliers, Toyota is responsible for it. “

The recall of more than 6 million vehicles was a major blow to the company, whose reputation for quality and safety has already been undermined in recent years.

Recall that quite recently the United States ended four-year litigation between Toyota and the country’s authorities, connected with the silence of massive claims of car owners on their uncontrolled acceleration.

As a result, the US Department of Justice announced the payment of a fine by the automaker in the amount of $ 1.2 billion. This was a record amount for which the US has ever fined car manufacturers.

By signing the agreement to pay the fine, Toyota admitted that it had misled American drivers and deliberately withheld information about technical faults not only from consumers but also from the US Congress.

In addition, the company was obliged to regularly provide independent inspectors with data on public disclosure of information on detected defects in its cars. 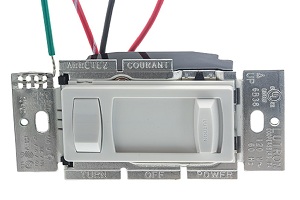 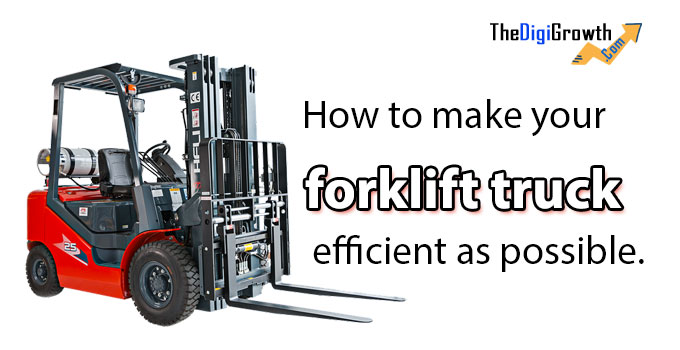