When it comes to Paid Antivirus Vs Free Antivirus, you should think before choosing anyone from them. The difference arises due to many factors. It is sometimes wrong to compare both types of antiviruses.

When we get something for free then, obviously we can’t expect all the features. On the other hand, when we pay for something, we can get all that we want.

The same thing is with antivirus. A free antivirus will give you protection, but you will not know how to authenticate it is. With a paid antivirus, you are sure of the level of protection.

Both have their own pros and cons, so it is better to choose wisely.

After considering the following factors, we choose from Paid Antivirus Vs Free Antivirus.

The budget is the most important thing when it comes to deciding services for your system. If you have a tight budget then, it is better to have a free antivirus.

You should be careful of the software you are choosing, as many promises to give you the best protection but fail to do so.

When having a good budget then, go for a paid antivirus with advanced features.

A paid antivirus can cater to you all the desirable features. You can choose the best antivirus according to the need.

They are one of those things that should be considered before choosing between free and paid antivirus. When you have a free antivirus then, get ready for several ads and pop-ups.

When you have a paid antivirus then, you can relax, and you are free from advertisements. Lots of ads can be a problem for you to work easily.

The advertisements could be of any category.

With antivirus software, support is something that should not be overlooked. Timely support helps you to save your time and money.

24*7 assistance is rare with a free antivirus. Paid antivirus gives you support through chat, e-mails, and phone. You need not worry about the solution to the problem.

Considerations for paid vs free antivirus

The following things should be considered when comparing paid vs free antivirus.

With paid antivirus, there is timely detection and isolation of suspicious files. It does its task automatically. A free antivirus might not be able to do so.

While browsing, your data might get stolen. A paid antivirus makes sure that your sensitive data is secured. A free antivirus cannot give you such protection.

This feature is something that a free antivirus overlooks. With a paid antivirus, you remain safe from ransomware.

Though a free antivirus can protect you from malware, it is tough to determine its capability. A paid antivirus promises you to give real-time malware protection.

The Five Components Of Coordination For A Warehouse

How to choose between paid vs free antivirus?

The choice between the two can be made by considering the need. If you are running a business, then, it is important to keep your data safe.

Confidential data is important for every business, and its loss can take you to a situation of a standstill. For your business, you must ensure complete protection that you can get with Kaspersky’s Total Security.

All-round protection is important for those who work from home or save important information on their computer at home. Hackers might attack, and they might lose significant data.

Such kind of protection is possible through a paid antivirus. When a parent chooses an antivirus, then, they need to consider the protection of their child.

A free antivirus might give all-around protection but not for long. You need to pay after a free trial.

What is best for you from paid vs free antivirus?

From the above points, it must be clear to you, which antivirus is best for you. Choosing an antivirus depends on your need. The more your needs are the better antivirus you will need.

Though a free antivirus can work for some individuals, all cannot rely on them for protection.

Real-time protection is crucial and possible with a paid antivirus. For the short term, you can choose a free antivirus.

Think a lot before choosing an antivirus to stay away from further problems! 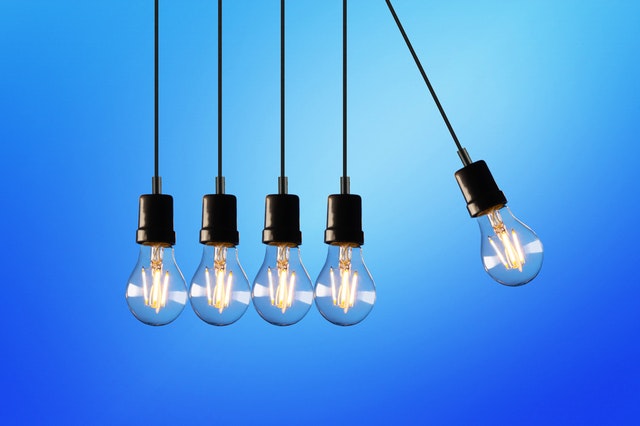 1 thought on “Paid Antivirus Vs Free Antivirus – Which One Should You Prefer?”