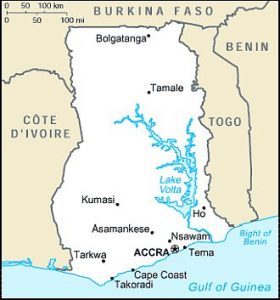 Whenever we hear the word climate, it tends to bore us almost immediately but bear with me for a few seconds when I say it is indeed important and it can change your life. So, how could it possibly change your life? Well, for starters, it affects everything and I mean everything from the type of clothes we wear to the food source to our mode of transport among countless other things. It not only has an impact on your day-to-day lives but can change our future as well. With that said, let’s begin with the climate of Ghana.

Ghana falls under the eastern coastal belt region of the world and so its climate is very tropical. From the overall perspective, it is dry and comparatively warm. The northern region of Ghana is hot and dry while the southwest part of Ghana is hot and humid. Ghana is only a few degrees off of the Equator and so it will naturally always have a warmer climate than that of other places. There are mostly 2 seasons and they mainly consist of the dry and wet seasons. Rains don’t go towards North Ghana unless it’s from April to mid-October but South Ghana, on the other hand, gets its first taste of rainy seasons quite early and that is from March to mid-November. It also experiences weather called the Harmattan which when passes through the city brings in a very dry desert-like wind. It passes through the northeastern part of Ghana during the period of December and March and when it does, it significantly lowers the overall humidity in the air. What this exactly does to the climate is that makes the nights really cooler during that season but makes the days even hotter. This season is only seen in the northern part of Ghana.

Normal day-to-day temperature averages between 24°C during midnight to 30°C in the noon. The humidity levels, on the other hand, hovers between 77 to 85 percent. While it may seem only the northern region gets all the wonderful season, then you would be so wrong. The southern part of Ghana has its share of seasons that it doesn’t have to share with the north. The bi-modal rainy season lasts somewhat close to 6 months but it’s not linear. The Bi in the name means 2 and hence this season lasts somewhere around the timeframe of 2 months and that usually starts from sometime in April to June and then again from September to sometime in the month of November. Out of these 2 time periods, September to November is when rain levels reach their peak point. Even the rainfall has a range of somewhere between 31 and 85 inches a year.

On our latest survey, we’ve gathered data from various regions and co-related that data with weather mappings and saw some interesting results. Whenever there’s a change in climate, almost everybody is affected by this change one way or the other. It is even more severe in Ghana than anywhere else on this planet is cause Ghana is at the intersection of three hydro-climatic zones. This will most probably affect both farming and fisheries as even a slight change in rainfall levels, water conditions and rise o sea level can change the results dramatically. While climate change is great for the environment as well the people who live in the hot weather of Ghana, it doesn’t look that good when it comes to the country’s national income. The national income, on the other hand, suffers from this a lot as it is highly dependent on climate-sensitive sectors such as agriculture, forestry, energy, among others. This season also affects the country’s electricity source. Reduced water supply during this season will also affect the hydropower project which is responsible for half of the country’s power supply.

Also due to heavy rainfall, it is very likely that a small percentage of the rainwater will remain stagnant in many places around the country and this will inevitably lead to the birth of even more mosquitoes which will then lead to malaria and cholera. These two diseases have a major effect in these parts of the world and they are directly affected by the changes in water conditions. In 2016, the government of Ghana signed the Paris Climate Agreement whose main purpose is to combat global climate change. This agreement will become more proactive as more countries follow suit and join in and it will inevitably strengthen them in their global fight against a common enemy ‘Global combat change’. 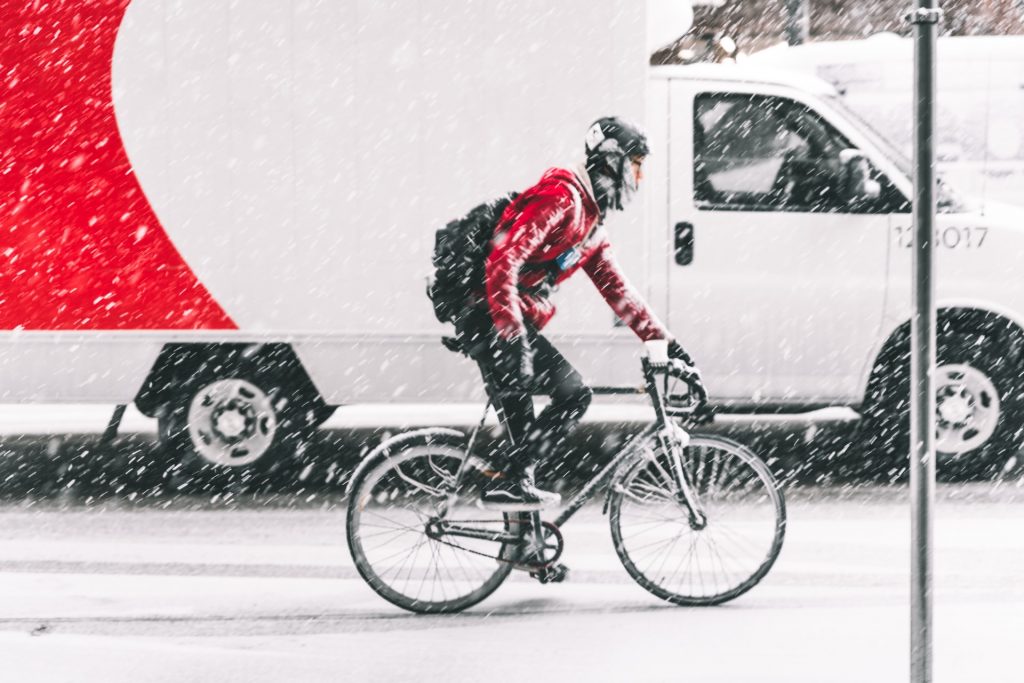 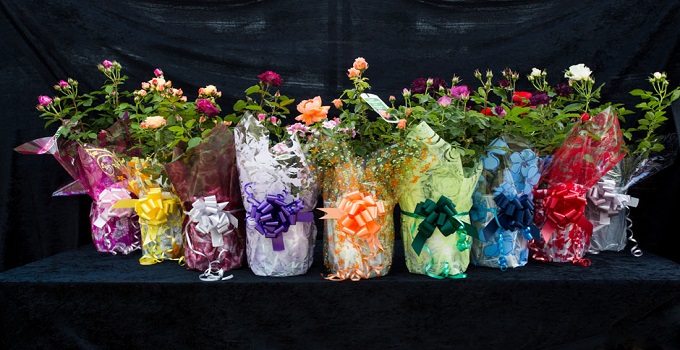