Understanding the Hidden Secrets of Laptops

The computer system has indeed become a significant need of today’s era. There was a time when computer systems were unique and not everyone was able to afford them. However, time never remains the same and the mid of the 21st century was the time when awareness of the technology held its peak and every household was known to have a computer system, majorly referred to as a desktop or a tower.

It made life easy in many ways, from official and commercial work to educational and entertainment needs, the computer system was able to take over some major operations of routine life. But, every coin has two sides then why would someone expect computer systems to be flawless? One major issue, until cellular phones were invented, was to have something more convenient, mobile and compact.

Some of the computer systems in the earlier times were as heavy as picking up a couple of bricks together. Understanding all these complaints a new invention took place which was referred to as laptops.

Perks of Owning a Laptop

As laptops were designed for being compact and mobile so that the users can carry them along anywhere they want, they were attracted to several consumer groups. The high-end employees at key organisational positions were identified as the early users of laptops as emerging trends of globalisation required them to travel to different locations for potential opportunities.

Similarly, different benefits are associated with owning and using a laptop, which can be highlighted and illustrated as follows:

Compact and Mobile – Probably the major benefit of having a laptop is that you have all your data with you wherever you go. Unlike the computer systems as they were not even capable of being shifted from one room to the other without the assistance of a helping hand.

Flexible Power Options – What if a user was in the middle of something very important in their computer systems forgot to save a backup copy and ultimately faced a power failure. Unless a UPS system is attached (not very common) it is for sure that the data will be lost and become challenging for being recover.

However, this hassle is eliminated by owning a laptop as it provides two power options. While you are near a socket, normal electricity can be used this simultaneously charges the battery that becomes good to be run for a maximum of 3-4 hours.

Advanced Learning – Emphasising the needs of students, laptops offer different advantages as they can be used within the classrooms allowing the students to enhance their knowledge with extensive research being conducted then and there through high-speed Wi-Fi connectivity available within the laptop itself.

Comparatively, the whole world today has shifted from the routine uses of a computer system to advanced use and the traditional desktop and tower computers have completely been replaced today by laptops. These systems are hardly found anywhere and Law Essay Writing UK also highlights the fact that its ease in delivering appropriate and quality work to the customers is because its skilled and experienced writers rely on having their work done through laptops and conducting extensive research for their clients whenever and wherever they want to. Having sufficient knowledge, these writers are capable of mitigating some of the common and significant issues of having a laptop, yet, overcoming these issues could not be easy for everyone.

Understanding Some Common Issues of a Laptop

While owning and using a laptop serves a user with several benefits, it is never free from some important drawbacks which can be vulnerable to impact a user at unpredictable times. Yes, the challenges of a laptop drive in without informing and the user has to cater them willing or unwilling, having no choices behind.

Hence, some of the common issues of laptops that are reportedly faced by users are listed and evaluated for their impacts as follows:

Having Every Component Near to Being Exposed to Vulnerabilities – Unlike a desktop or a tower computer system, having a robust shield that can be designed by a user according to their preferences, a normal laptop has everything placed just under a piece of plastic. Highlighting the fan of the laptop, if it gets damaged due to being overheated or destroyed by water or dust, there remains no other option but to replace the laptop as the motherboard is equal to the price of a brand new system. Unless a heavy-duty or a gaming laptop is ordered, these vulnerabilities tend to exist, regardless of the price of the laptop they are designed in a sleek manner that outweighs its ability to sustain for a long period.

Comparing early generation laptops, they indeed looked ugly but were very robust. Unlike the laptops of today, they are more like a piece of paper and are unable to bear even a small amount of damage. The reason they are designed sleek is to attract customers for high sales leaving behind no strong evidence of performance capabilities.

Limitations to the Modification of Internal Specification and Hardware System

When comparing laptops with the traditional computer system, one major drawback can be the fact that they cannot be modified easily. RAM and ROM are two significant elements of a computer system which the more the better is your experience. The computer systems are capable of attracting modifications so that the performance is reflected positively. Only a few laptops offer this opportunity but everything has a cost and just this ability would cost normal individuals thousands of bucks to be implemented successfully. 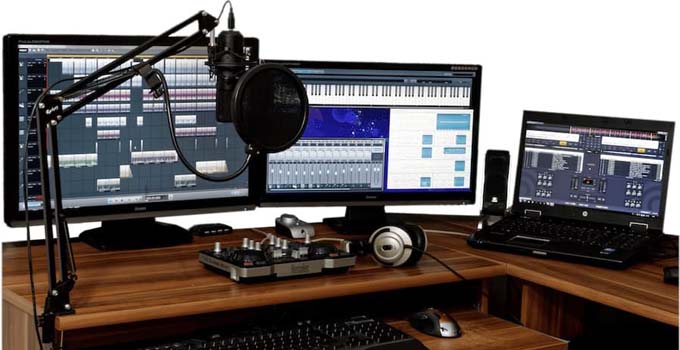 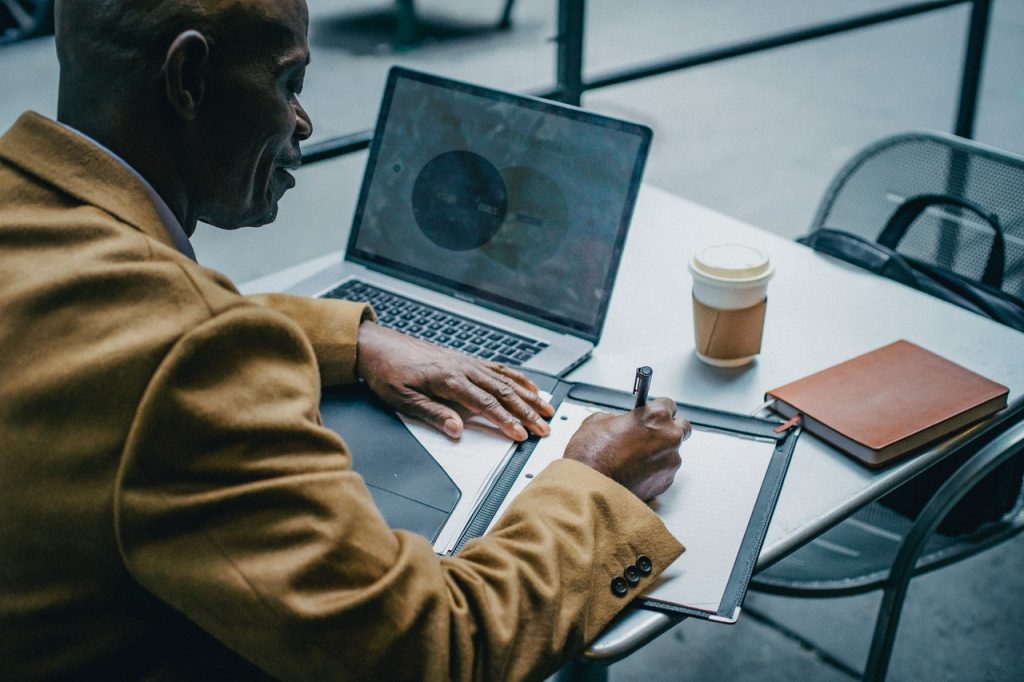